Be Alert for Foul Balls

There weren’t a ton of highlights in Tuesday’s game between the lousy Padres and free-falling Twins, but at least FS1 had one memorable moment to show for putting this game on for a national audience.That it came courtesy of the Padres ball girl was fitting for a 3-0 Padres victory in which the deciding run scored on a sacrifice fly.The play in question came in the top of the seventh. The Twins’ Eduardo Escobar led off and smoked a hard line drive foul down the right field line. The sinking drive was snared by the leaping ball girl, who rightfully looked quite pleased with her effort. Escobar, for his part, was as impressed as anyone with the grab. pic.twitter.com/w4mhvqfSVz— Gabriel Haro (@gharo34) July 1, 2017 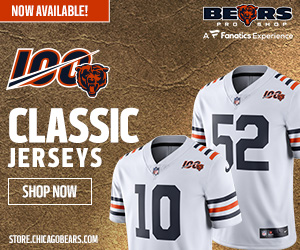